From the history of Russian cuisine. Part 1. The cuisine we «lost»? 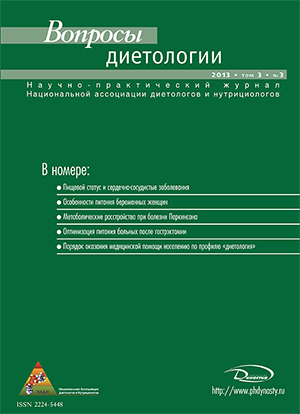 In the past years, we could often see publications in mass media and the Internet that cast doubt on the existence of the Russian traditional cuisine nowadays. There is an opinion that it has undergone cardinal changes and has nothing in common with its historical roots. The article presents a brief review of historical evidence about what food traditions in the period before Peter I were, the period when the national cuisine had not yet been subject to serious outward influences.